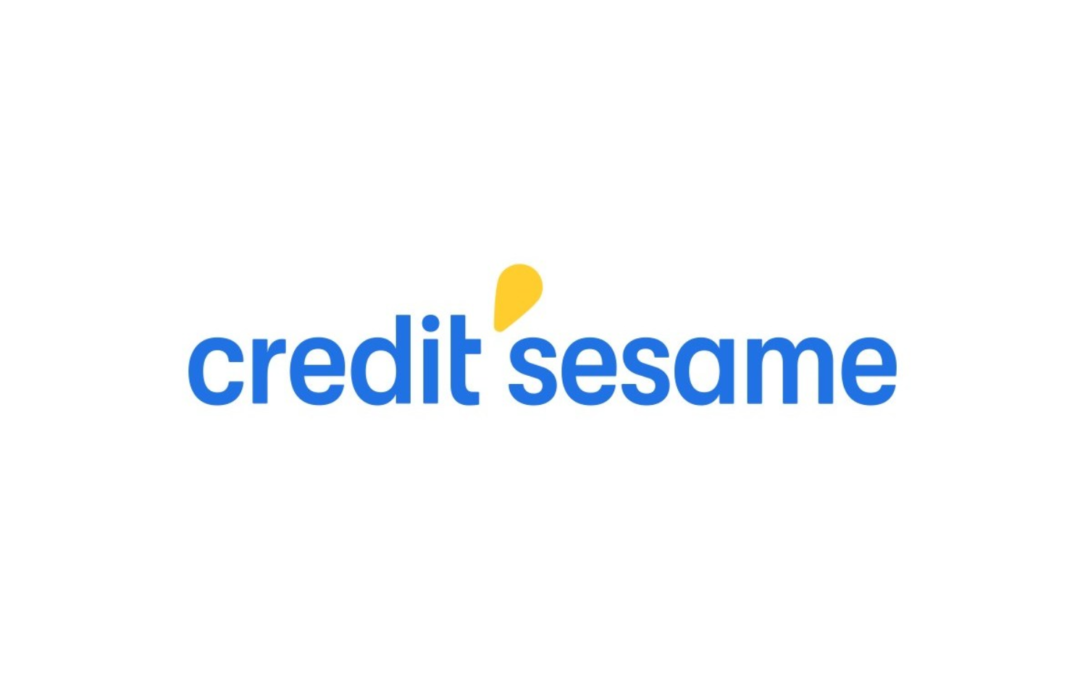 Credit Sesame, the leading financial health management platform, today announced new survey findings that reveal the toll poor credit health takes on mental and physical health for a majority of U.S. consumers.
The most striking results from the survey found that consumers desire good credit, so much so that 55% would give up sex for three months for an 800 credit score. They struggle with credit card debt because of common expenses like healthcare (32%), travel (29%) and shopping (27%). This leads to negative mental health consequences such as stress (82%), shame (40%), tears (25%) and even breakups (7%). Poor credit health even jeopardizes physical wellbeing, as almost two-thirds (58%) of respondents would take a rideshare to the hospital to avoid an ambulance fee…

…The Credit Sesame Credit, Physical and Mental Health Survey was conducted by Researchscape