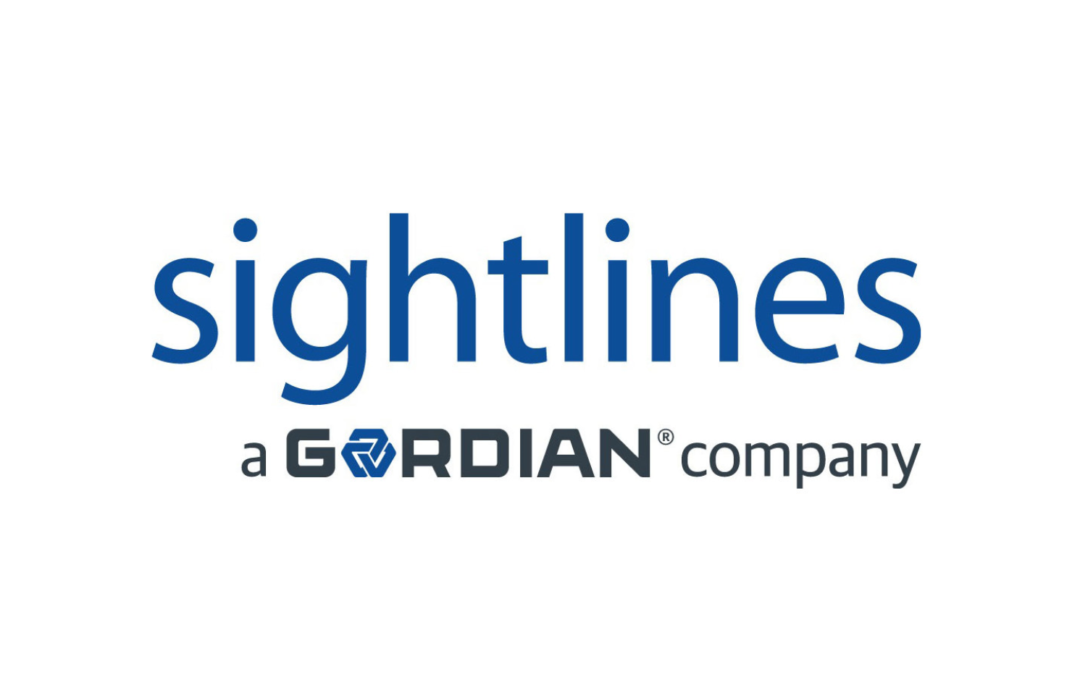 Researchscape International, a Boston-based professional market research firm, has completed analysis of a comprehensive survey of Sightlines member institutions and issued a report that documents record levels of member satisfaction and loyalty.

Sightlines is a leader in helping academic institutions better manage their facilities and capital investment strategies, working with more than 350 member institutions across the U.S. and Canada. Researchscape evaluated completed surveys from approximately 200 respondents.

“Based on our analysis of the survey responses, Sightlines obtained remarkable customer satisfaction and loyalty reviews,” said Jeffrey Henning, president of Researchscape International and the principal investigator on the research report. “Quite frankly, these numbers are simply off the charts in comparison to what we would expect to see for a B2B service provider.”

Henning’s report found an unusually high Net Promoter Score (NPS) for Sightlines, a statistical method for measuring how satisfied a company’s customers are and how likely they are to recommend the company to their colleagues. At 47, Sightlines’ NPS is two to three times that of typical B2B service providers and represents a 30% increase over the previous year. Similarly, Researchscape concluded that 97 percent of Sightlines members are “moderately, very or completely” satisfied with the company’s services, and with the expertise of Sightlines’ staff.

“In addition to the tremendous member satisfaction responses, we were especially surprised by the level of emotional engagement that we observed with Sightlines members,” said Henning. “The nature of business-to-business commerce typically fosters a minimal degree of loyalty as the decision-makers are not usually the ones working directly together on a day-to-day basis. However, we found that a whopping 86 percent of Sightlines members reported their interactions with the company to be either ‘very enjoyable’ or ‘extremely enjoyable’ – this is a level of emotional engagement we just don’t see with most B2B service providers.”

The Researchscape report also noted that the Sightlines facilities benchmarking database appears to be a key driver for Sightlines member satisfaction. The top three benefits cited by members was the degree to which Sightlines data supports findings about their own institutions (96 percent), the usefulness of Sightlines’ findings and recommendations (93 percent) and the accuracy of Sightlines data (92 percent).

“We are humbled and gratified by this research report,” said Mark Schiff, president and chief executive officer of Sightlines. “It’s rewarding to see the result of our singular focus on providing our members the kinds of actionable data and recommendations they need to better manage their facilities. We also learned about some opportunities for improvement from the Researchscape report and we are already working on ways to implement some new ideas to meet our members’ needs.”

Schiff noted that one such program is the first-ever Sightlines member conference for Higher Ed executives, which will take place on November 9-11, 2015, at the Hyatt Regency Hotel in Newport, R.I.

“Our conference will be an educational and networking event designed to strengthen the lines of communication between key decision makers in the finance and facilities departments at North American colleges and universities,” said Schiff.

For more information about the inaugural Sightlines Insight Summit, please go to Sightlines.