Asking About Race and Ethnicity 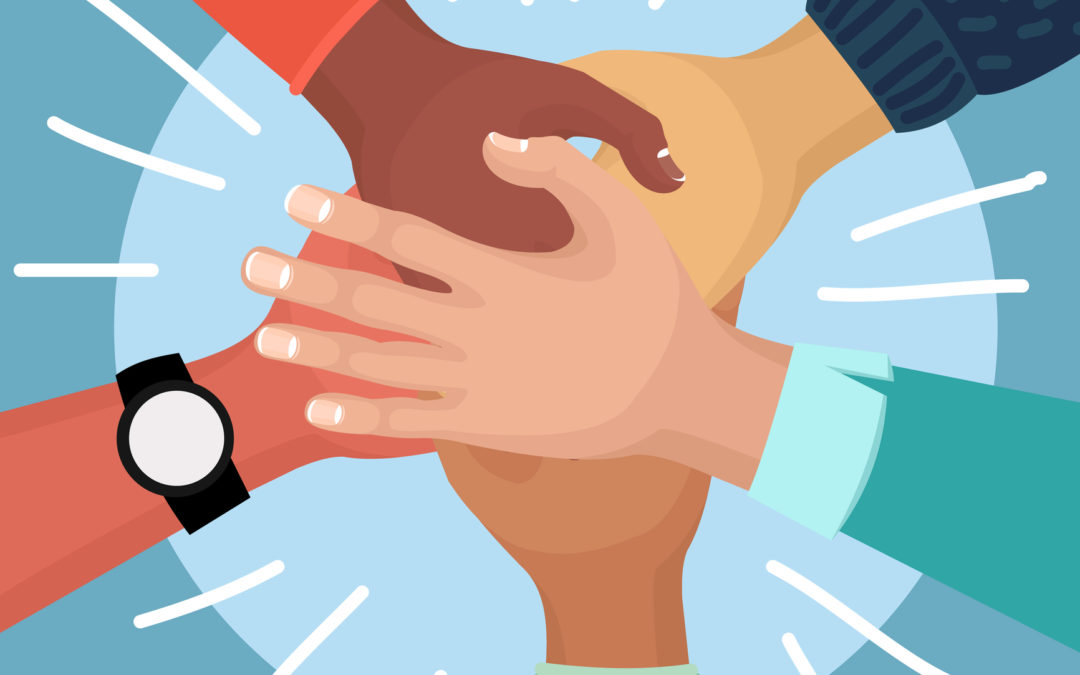 The U.S. Census Bureau has been slowly releasing data from the 2020 Census and as a result we’ve made a couple of updates to our work.

First, and most easily, we’ve updated the target proportions that we weight survey data to.

Second, and a bit more involved, we’ve updated the wording of our questions around race and Hispanicity. Since we are weighting to U.S. Census data, we want to closely approximate the Bureau’s wording:

The 2020 Census used the required two separate questions (one for Hispanic or Latino origin and one for race) to collect the races and ethnicities of the U.S. population ­­— following the standards set by the U.S. Office of Management and Budget (OMB) in 1997. Building upon our research over the past decade, we improved the two separate questions design and updated our data processing and coding procedures for the 2020 Census. This work began in 2015 with research and testing centered on findings from the 2015 National Content Test, and the designs were implemented in the 2018 Census Test. The improvements and changes enabled a more thorough and accurate depiction of how people self-identify, yielding a more accurate portrait of how people report their Hispanic origin and race within the context of a two-question format. These changes reveal that the U.S. population is much more multiracial and more diverse than what we measured in the past.

Here was what this looked like in the Census form: 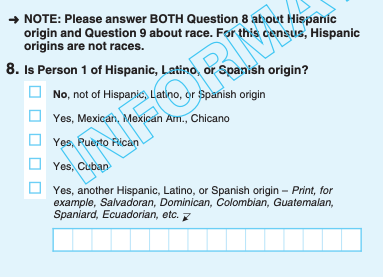 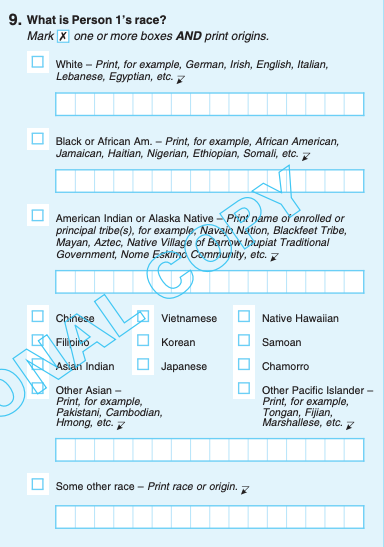 And here’s how this looks when we profile new panelists:

For individual surveys, we sometimes drop the examples, depending on the need of the study. (For instance, if it is for a study where we are not weighting by these attributes, we don’t need the greater precision and will drop the examples.)

This isn’t the first time we’ve changed our questions based on Census research, and it’s not likely to be the last: see this history of the race question in the Census.