Paying Medical Bills Can Be an Emotionally Fraught Experience 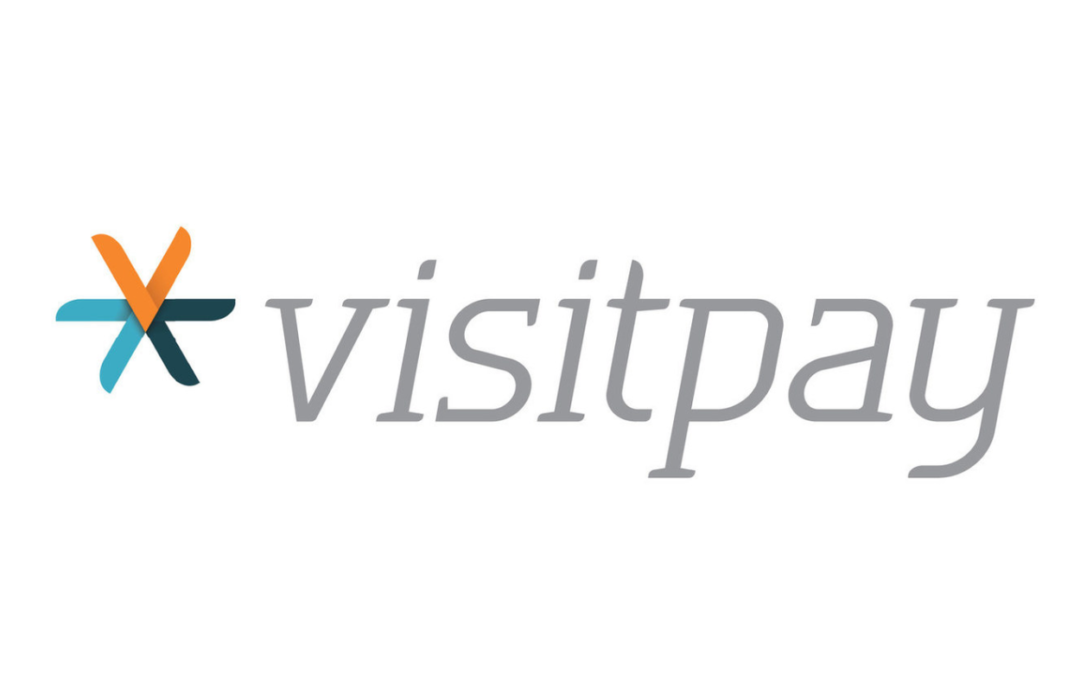 We conducted a survey for healthcare management company Visitpay, which was highlighted in a recent article. Over 1000 consumers who had paid medical bills in the past year responded to the survey, with an a large portion, 36%, stating that they are intimidated by the prospect of paying their medical bills. Of those respondents, 64% agree that paying medical bills is very stressful, while 37% say that they’ve received an unexpected bill from a provider.