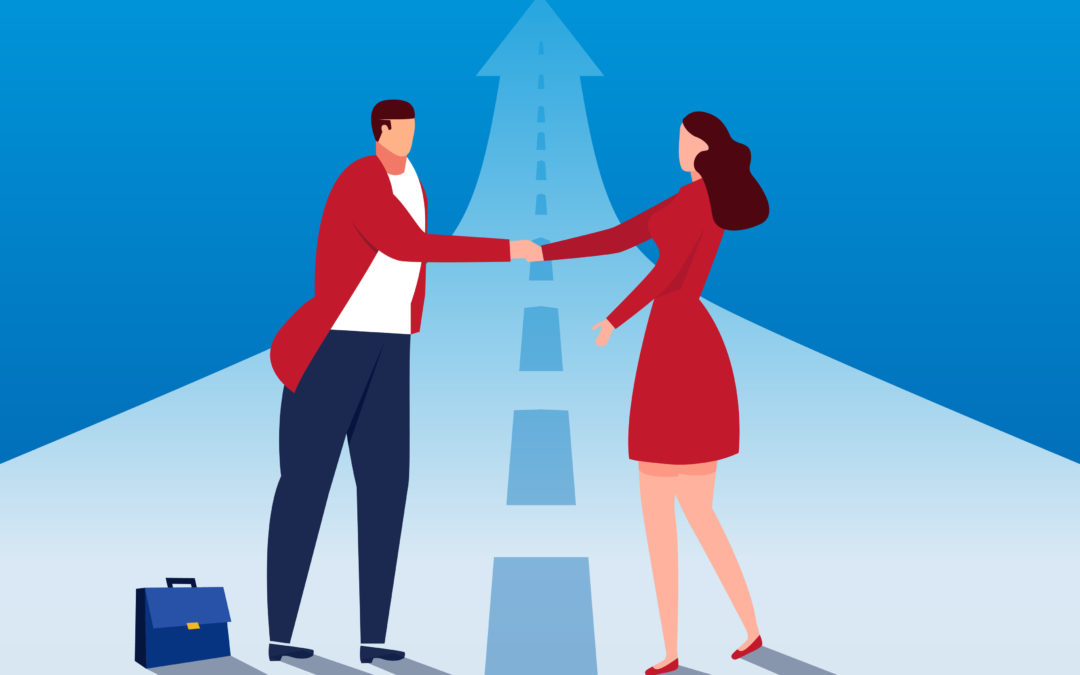 Agreement scales, measuring how much the public agrees or disagrees with a particular idea, are one of the most popular types of questions. Unfortunately, they are also one of the least reliable types of questions. Since respondents tend to exaggerate their actual agreement, other scales should be used instead.

In fact, over 100 separate studies have demonstrated acquiescence bias, the tendency for respondents to agree, regardless of the content of the statement. In their landmark paper, “Comparing Questions with Agree/Disagree Response Options to Questions with Construct-Specific Response Options“, Saris, Krosnick and Shaeffer share three reasons why respondents are so darned agreeable:

In fact, agreement scales are mentally taxing in many ways.

Saris et al give a great example of the latter point:

However, “disagree” … responses can be offered for various different reasons, some of which violate the presumed monotonic relation between answers and respondent placement on the underlying dimension of interest.

The use of negated items was presumed to increase the quality of responses to agreement scales. However, as far back as 1961, Eifermann discovered that respondents made errors when processing “not”: for instance, 35% got statements such as “6 is not an even number” wrong, while only 2% got statements such as “6 is an odd number” wrong. As a result, creating balanced batteries of about as many negative statements as affirmative statements does not improve quality. In fact, also in 1961, Messick and Jackson demonstrated that reversed items suffered from acquiescence bias and positively correlated to their counterparts rather than negatively correlating to them. Again, people preferred to agree, no matter the content.

Here’s what is so disagreeable about the use of agreement scales. They’ve been known to be bad practice for over 50 years, yet researchers persist in using them.

Why? Because they are so easy to use. For a new employee-engagement questionnaire template I was designing, I researched existing surveys, where you will often find 50, 60, even 80 statements in a row, all using the agreement scale. You can measure anything on it, without needing to spend the effort to determine the best way to ask a question. 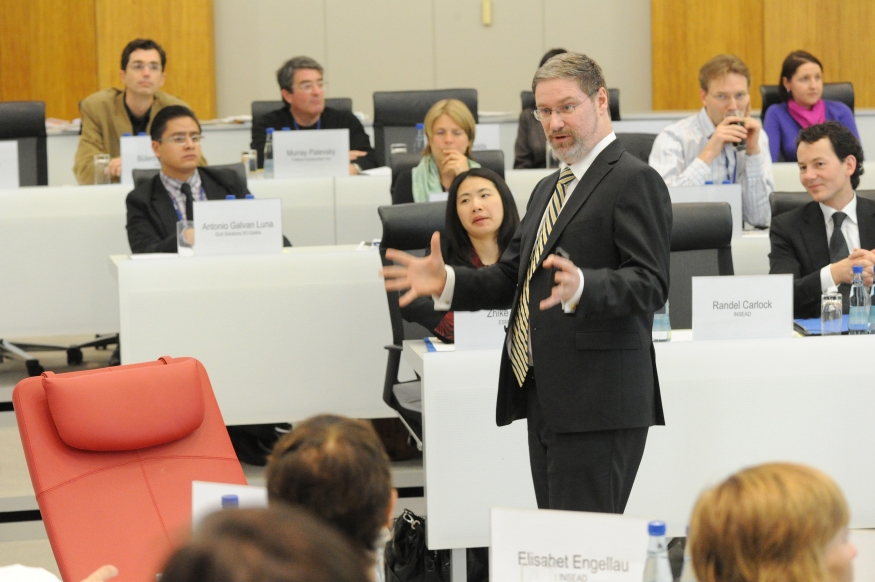 The better approach, which will be less mentally taxing for respondents and produce more accurate results, is to use what Saris et al call “construct-specific responses”: basically, measure the dimension of interest using an appropriate scale, which will most likely vary from question to question. For instance, here are three statements from an employee-satisfaction survey:

Here are the same three questions rewritten to use appropriate scales:

And here’s a list of common rating scales to use instead of the agreement scale.

Yes, this is more work on the part of the survey author. But shouldn’t the researcher rather than the respondent be the one doing the work?

And if you were the respondent would you prefer to answer a battery of 80 agreement statements or a series of questions each using the most appropriate scale? The variety may keep respondents from satisficing.

I understand if you, like many others, still want to use agreement scales in your research. But we will have to agree to disagree.

Originally published 2013-09-13. Updated to use a seven-point bipolar scale in the example.