The Results Are In! A Review of The 2018 Microservices Orchestration Survey 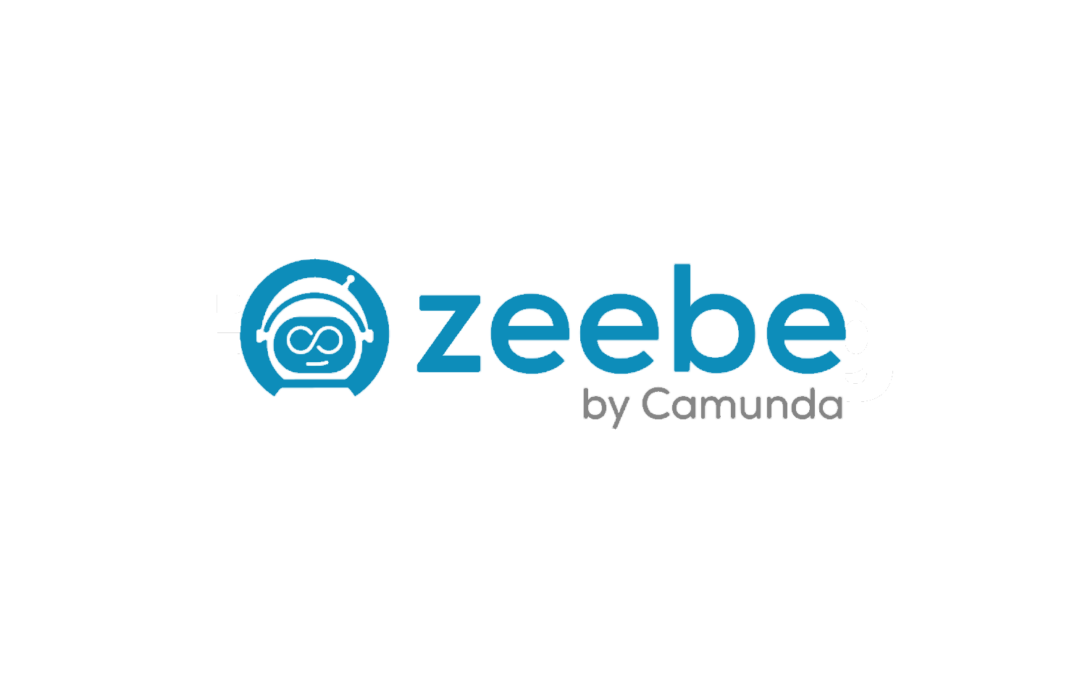