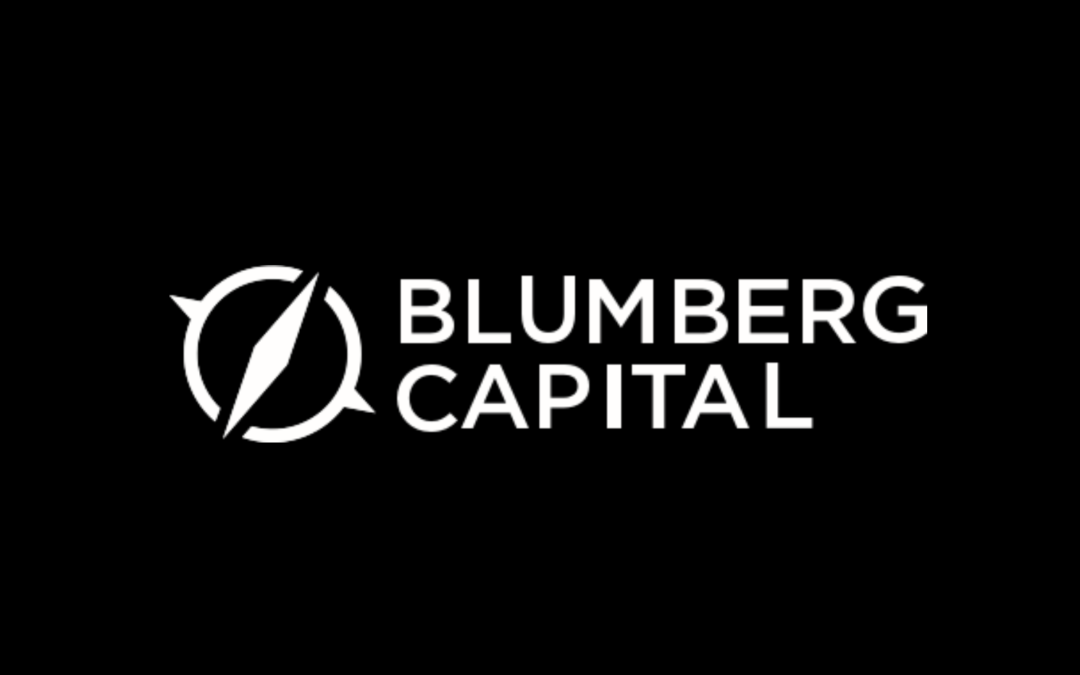 Seventy-two percent of 1,012 U.S. adults who responded to a Blumberg Capital-backed survey have rank foreign espionage as the biggest cybersecurity threat facing the U.S. government.

Twenty-three percent of respondents said they believe the security of confidential intelligence reports is the top government cybersecurity concern and 17 percent cited citizen record security as the biggest cyber issue.

Only one in 10 U.S. adults regard election interference through propaganda as a serious problem, according to the survey.

The report also revealed 60 percent of respondents believe they have never been a cyberattack victim or are not aware if they have, although statistics show that more than a million people are victimized by cybercrime every day.

Forty-five percent of adults said they would not be able to determine whether they had been hacked and only 13 percent were confident that they would know if they have been hacked.

Blumberg Capital said 39 percent of Americans are worried about potential hacks of their laptops and 38 percent are concerned about such attacks against their internet of things devices such as smart appliances and phones.

Sixty-one percent of adults surveyed believe their current employers are the most trustworthy regarding online data, followed by doctors at 52 percent and banks at 45 percent.