Sampling for online surveys varies greatly in technique and representativeness. Important factors to consider are types of panels, selection of participants from those panels, and how and whether to weight survey results. While demographic variables are often compared between the survey and the target population, equally important are comparing attitudinal and behavioral measures.

While there are many sources of survey error, one of the leading sources of error in online surveys is sampling bias: failing to include in representative numbers some groups of the target population. For instance, the 2011 American Community Survey estimates that in 4.6% of U.S. households no one over the age of 13 speaks English “very well” — these non-English speakers are unrepresented in most commercial surveys, leading to sampling bias. 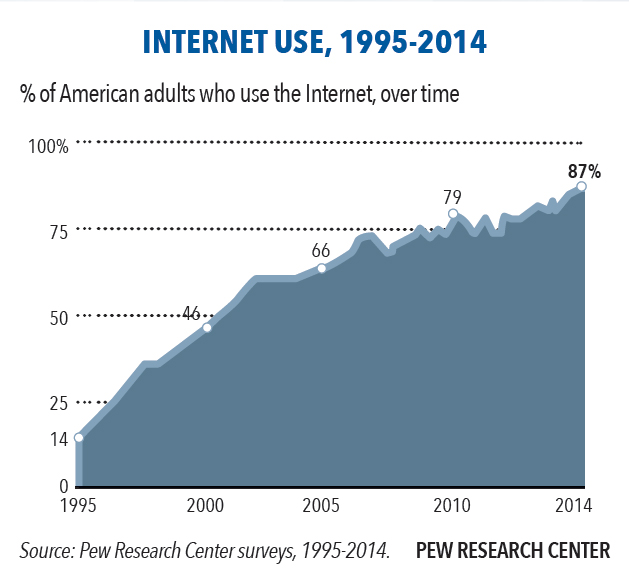 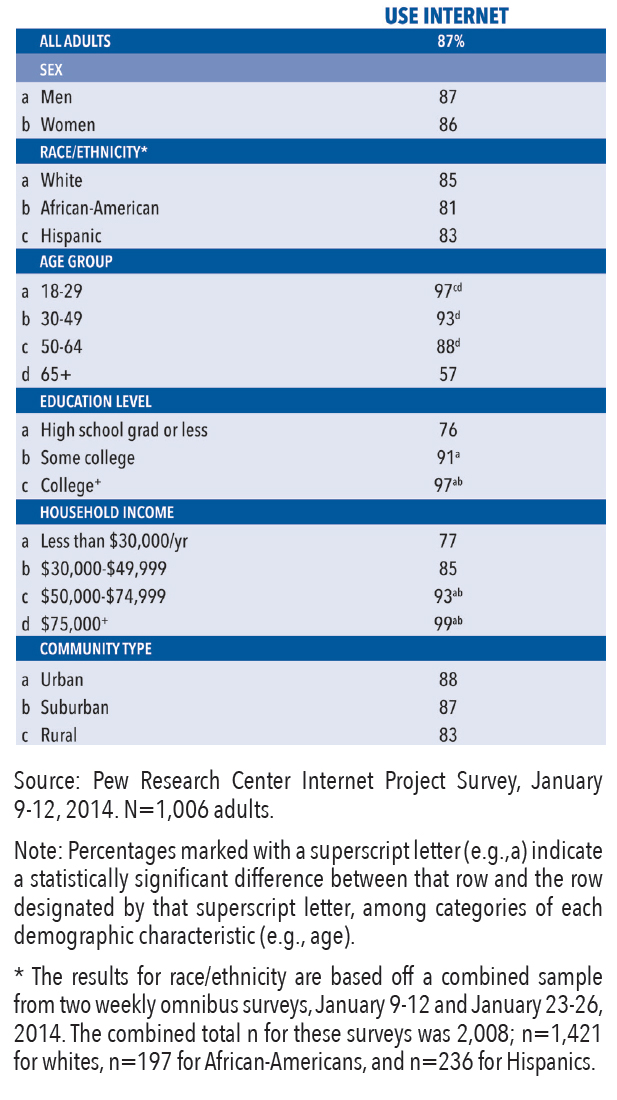