Leslie Townsend of Kinesis Panel kicked off The Festival of NewMR by sharing her predictions for the mobile industry.

Looking back to 2015, 35% of all enterprises developed their own apps, and the number of mobile apps in total grew 58% in the United States. Spurred by this growth, consumers downloaded 180 billion app downloads last year. Flurry Analytics reported that 2015 was the first time that U.S. consumers spent more time per day in non-browser mobile apps than watching television: 198 minutes in apps to 168 minutes of TV. “The app economy is here!” Leslie said. 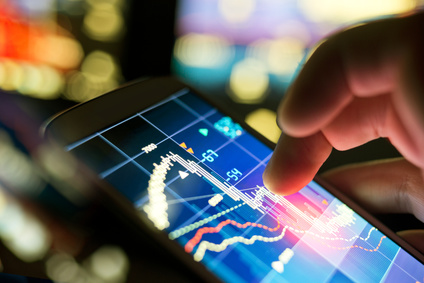 Looking ahead to the end of 2016, the world will see over 2 billion smartphone users out of 7 billion mobile users. Even a poor country like Bhutan has 85% cell-phone penetration.

The continued growth of mobile will have a lasting impact on how and where research is conducted in 2016. Make sure to sign up for NewMR presentations going on all week as part of The Festival of NewMR.